On January 5, 2022, the U.S. Court of Appeals for the Third Circuit, in a Precedential Opinion, Vacated and Remanded an earlier Order from the U.S. District Court for the Eastern District of Pennsylvania, which granted Evanston Insurance Company judgment on the pleadings in an insurance coverage dispute. Vitamin Energy, LLC is represented by Ippoliti Law Group and Legal Services Group, PLLC.

Vitamin Energy is a rapidly growing company based in Pennsylvania which manufactures, distributes, and sells products - particularly single serving energy "shots" - with increased energy, vitamins, and other health benefits. Early in the company's history its leadership recognized the near certainty that it would face lawsuits for false advertising, trademark infringement, and other related IP claims from competitors, particularly from International IP Holdings LLC and Innovation Ventures, LLC ("5-Hour Energy"), the makers of the popular 5-Hour Energy products. It is common in this space for powerful companies to launch litigation attrition campaigns against emerging competitors like Vitamin Energy. Accordingly, Vitamin Energy endeavored to obtain an insurance policy to provide a defense and indemnification for such claims. It secured a policy from Evanston Insurance Company.

Sure enough, in June of 2019 5-Hour Energy sued Vitamin Energy in federal court in Michigan bringing state and federal claims based on Vitamin Energy's allegedly false advertising and packaging. Vitamin Energy promptly tendered the claim to Evanston, who in turn promptly denied coverage based upon its interpretation of "advertising injury" and several policy exclusions. Vitamin Energy sued Evanston for breach of contract and bad faith in the Court of Common Pleas of Philadelphia, County and Evanston removed the case to federal court in August of 2019. After Vitamin Energy its pleading twice, to reflect amendments to 5-Hour Energy's pleading in the Michigan litigation, Evanston filed a Motion for Judgment on the Pleading.

Vitamin Energy appealed to the Third Circuit. Both parties effectively presented the same arguments made at the District Court level. The Third Circuit reversed the District Court holding that the 5-Hour Energy pleading does contain allegations that Vitamin Energy's advertising made disparaging comments about 5-Hour Energy's products. As such, the Third Circuit determined that the Michigan litigation involved claims of "advertising injury" under the Evanston policy. Further, the Court held that as the duty to defend is broader than the duty to indemnify, Evanston owed Vitamin Energy a defense to the entire lawsuit.

On August 16, 2021, the Supreme Court of the State of Delaware, in an Opinion authored by Justice James T. Vaughn, Jr., reversed and remanded an Order from the Superior Court dismissing Appellants' Counterclaims asserting claims for legal malpractice against their former attorneys. The Appellants (collectively "Country Life Homes") retained Gellert Scali Busenkell & Brown, LLC ("GSB&B") to restructure a series of commercial loans from their lender, Fulton Bank, N.A. Fulton later filed a number of debt collection actions Country Life Homes to collect amounts owed and also sought to have its attorneys' fees and costs paid by Country Life Homes. GSB&B advised Country Life Homes to mount a vigorous defense and to file claims of its own against Fulton, for amounts it had allegedly overpaid to Fulton. Ultimately Fulton prevailed on summary judgment on its own claims and successfully defeated Country Life Homes.

Country Life Homes ultimately paid all of the monies sought by Fulton, in addition to $823,633.00 for Fulton's attorneys' fees and costs. Country Life Homes also incurred $393,151.04 in fees paid to GS&B and $334,201.73 for a deeply flawed forensic accounting report. Country Life Homes subsequently terminated GSB&B and their successor counsel advised that vigorously defending Fulton's claims and pursuing their own claims against Fulton was pure folly - as they had no reasonable chance of success. Counsel determined that GSB&B should have recognized this at the outset of the litigation and advised Country Life Homes to settle with Fulton on terms as favorable as possible. Country Life Homes' Counterclaim alleged that had this occurred it would not have incurred the $823,633.00 in shifted fees paid to Fulton, $334,201.73 for the forensic accounting report, and the lion's share of the $393,151.04 paid to GSB&B.

The Superior Court granted GSB&B motion to dismiss the Counterclaims based on a purported "bright line rule" that in all litigation-based malpractice claims the plaintiff must prove that but-for the defendant's malpractice the plaintiff would have prevailed in the underlying litigation. This is common feature of malpractice claims that is commonly referred to as the "case within a case." This theory of malpractice liability is often referred to as a "loss of judgment" claim. Country Life Homes argued, and the Supreme Court agreed, that based on its theory of liability - that GSB&B should have advised it not to litigate against Fulton - Country Life Homes need not establish that it would have prevailed in the underlying litigation against Fulton. In determining that Country Life Homes' pleading satisfied all of the elements of a legal malpractice claim in Delaware, the Supreme Court noted: "Legal malpractice claims, however, are not confined to the 'loss of judgment' setting or the transactional setting. A plaintiff may allege that an attorney's negligence caused damage in some other way. That is the case here.

On February 3, 2021, the Supreme Court of the State of Delaware, following argument and subsequent en banc argument, issued an Opinion authored by Justice James T. Vaughn, Jr. which reversed and remanded an Order from the Superior Court granting summary judgment to Stephen P. Elllis, Esquire on a legal malpractice claim asserted by his former client Dean Sherman. Mr. Ellis earlier represented Mr. Sherman in the negotiation and preparation of a pre-nuptial agreement. Mr. Sherman - the spouse with substantial assets - and his later ex-wife executed the agreement, which was heavily inn Mr. Sherman's favor. During the couple's divorce proceeding Mr. Sherman's ex-wife successfully filed a motion to set aside the pre-nuptial agreement as unconscionable and involuntarily executed. This ruling subjected Mr. Sherman to a potential loss of millions of dollars. Although the Supreme Court later reversed the Family Court's decision, the litigation regarding the enforceability of the prenuptial agreement, resulted over $300,000.00 in additional attorneys' fees and costs incurred by Mr. Sherman.

Mr. Sherman filed a claim for legal malpractice alleging that Mr. Ellis was negligent for failing to include a provision in the pre-nuptial agreement, under Delaware's codified version of the Uniform Premarital Agreement Act, 13 Del. C. § 321-328, which would have precluded Mr. Sherman's ex-wife from challenging the pre-nuptial agreement on unconscionability grounds. The provision, a waiver of the right to receive financial disclosures beyond those already provided, is a "silver bullet" to such a challenge according to Mr. Sherman's expert, because its absence is one of four elements that must be proven to succeed on such a challenge. Mr. Sherman made the tactical decision not to depose his ex-wife to obtain direct testimony about whether she would have agreed to such a provision in the agreement, a necessary element to a transactional malpractice claim alleging the inclusion or absence of a contract term constituted malpractice.

Mr. Ellis moved for summary judgment arguing that there was no record evidence to establish that Mr. Sherman's ex-wife would have signed the pre-nuptial agreement if it included the waiver provision - and the Superior Court agreed. Mr. Sherman argued first at the trial court and then to the Supreme Court that the record contained substantial circumstantial evidence to support this inference, such that summary judgment was inappropriate. Mr. Sherman pointed to the fact that in the agreement, his ex-wife waived most of her marital rights, the right to receive alimony, and the right to receive an elective share of Mr. Sherman's estate. Recognizing the lopsided nature of the Agreement, Mr. Sherman's ex-wife's attorney made proposed revisions such as removal of the alimony and elective share waivers and the setting up of a retirement account for his client. Mr. Sherman declined to agree to any of the proposed changes and his ex-wife nonetheless signed the agreement. In fact, the agreement was so one sided that her attorney had her execute a memorandum documenting that she was executing the pre-nuptial agreement against his advice.

The Supreme Court held that these facts created "a circumstantial, jury question of fact as to whether she would have signed had the clause waiving the disclosure of assets beyond the disclosure provided been included," such that summary judgment was inappropriate. 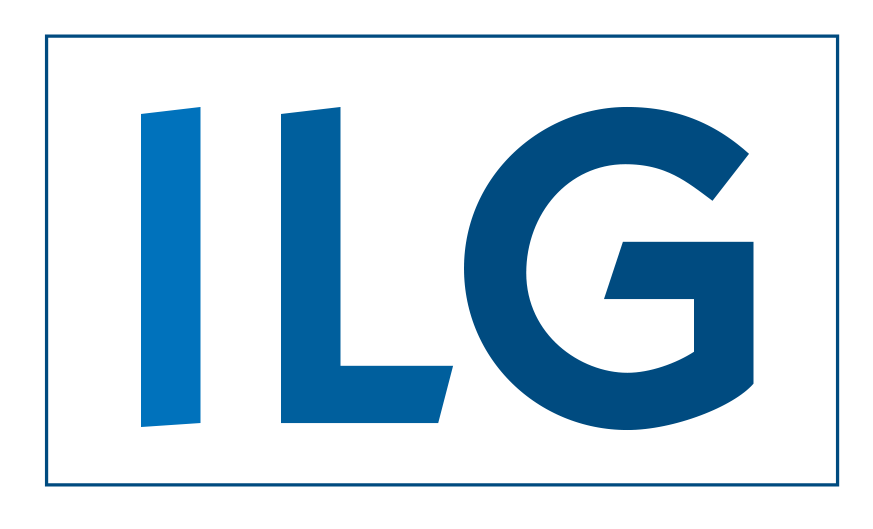